Some irate youth have vandalised the Lamashegu police station in Tamale, the Northern regional capital.

The vandalism was part of the protesting youth’s anger against police brutality in the area. 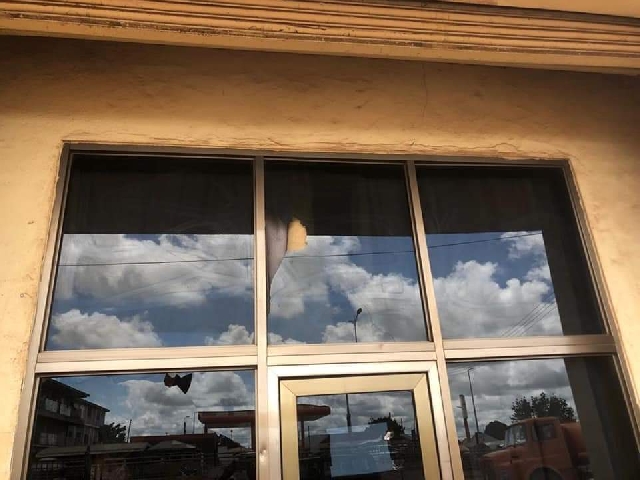 The riotous youth first destroyed property belonging to the Northern Electricity Distribution Company (NEDCo) before proceeding to the police station to vent their spleen on the law enforcers. 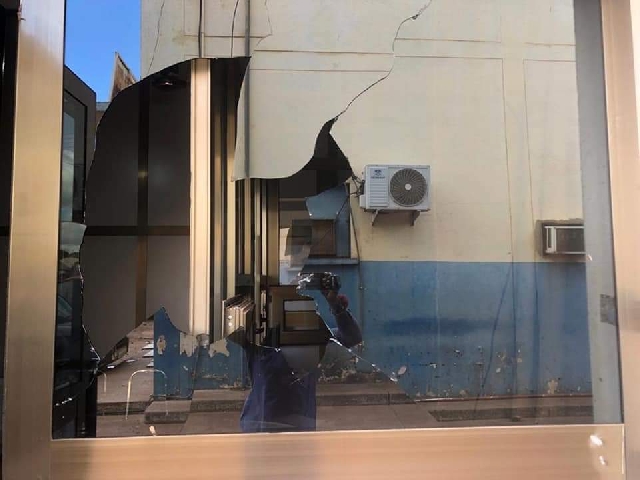 Afterwards, they moved to the Lamashegu Divisional Command of the Ghana Police Service. 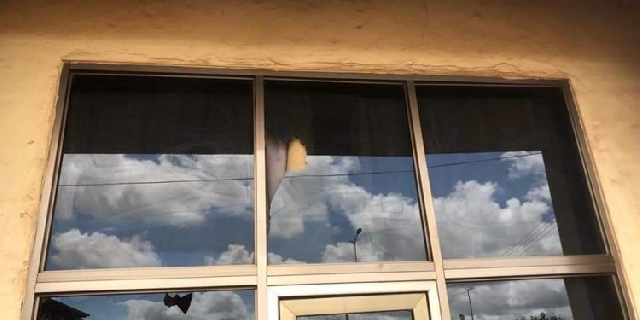 They pelted the police station with crude weapons such as stones, which broke glass doors and windows

The riot comes on the back of a recent video that went viral on social media in which police officers were captured manhandling some residents suspected to have connected electricity to their homes illegally.

The police administration interdicted the four personnel capture on the amateur footage.

NEDCo also apologised to the victims.

By Joshua Narh2 hours ago
News

By Benedicta Okunor6 hours ago
News

By Benedicta Okunor7 hours ago
News