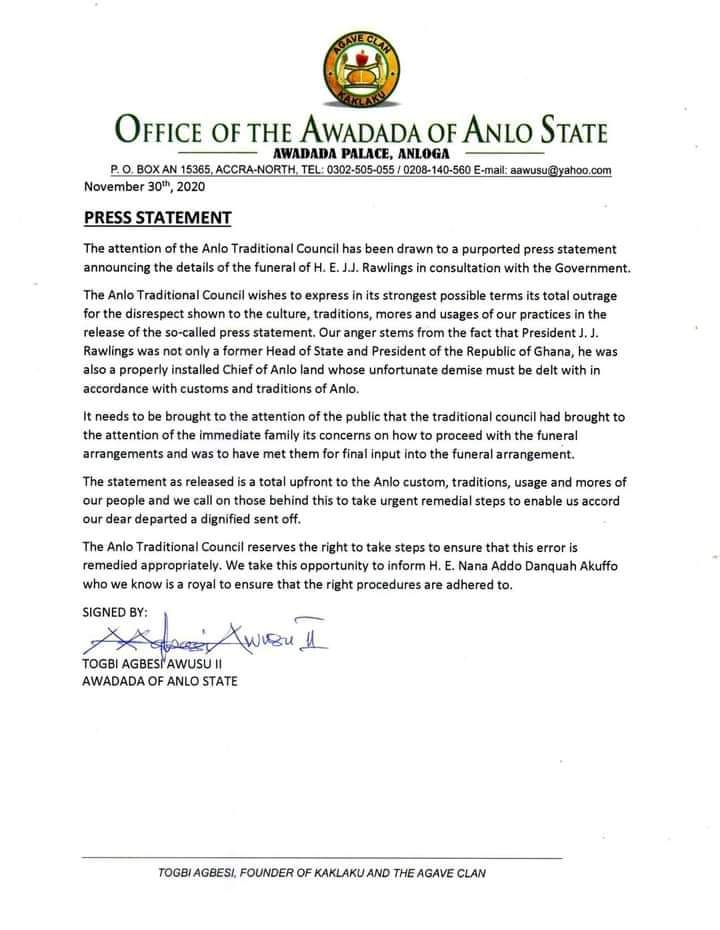 Partey out with ‘significant’ injury