Vice President Dr. Mahamadu Bawumia has assured of the government’s support for traders whose wares were destroyed by the Tuesday evening fire at the Katamanto market.

On his visit to the scene of the fire, he described the incident as a “human tragedy.”

“It is a tragedy. It is a situation that makes us all very sad. Their day to day means of living has been taken away by this fire,” he said to the media. 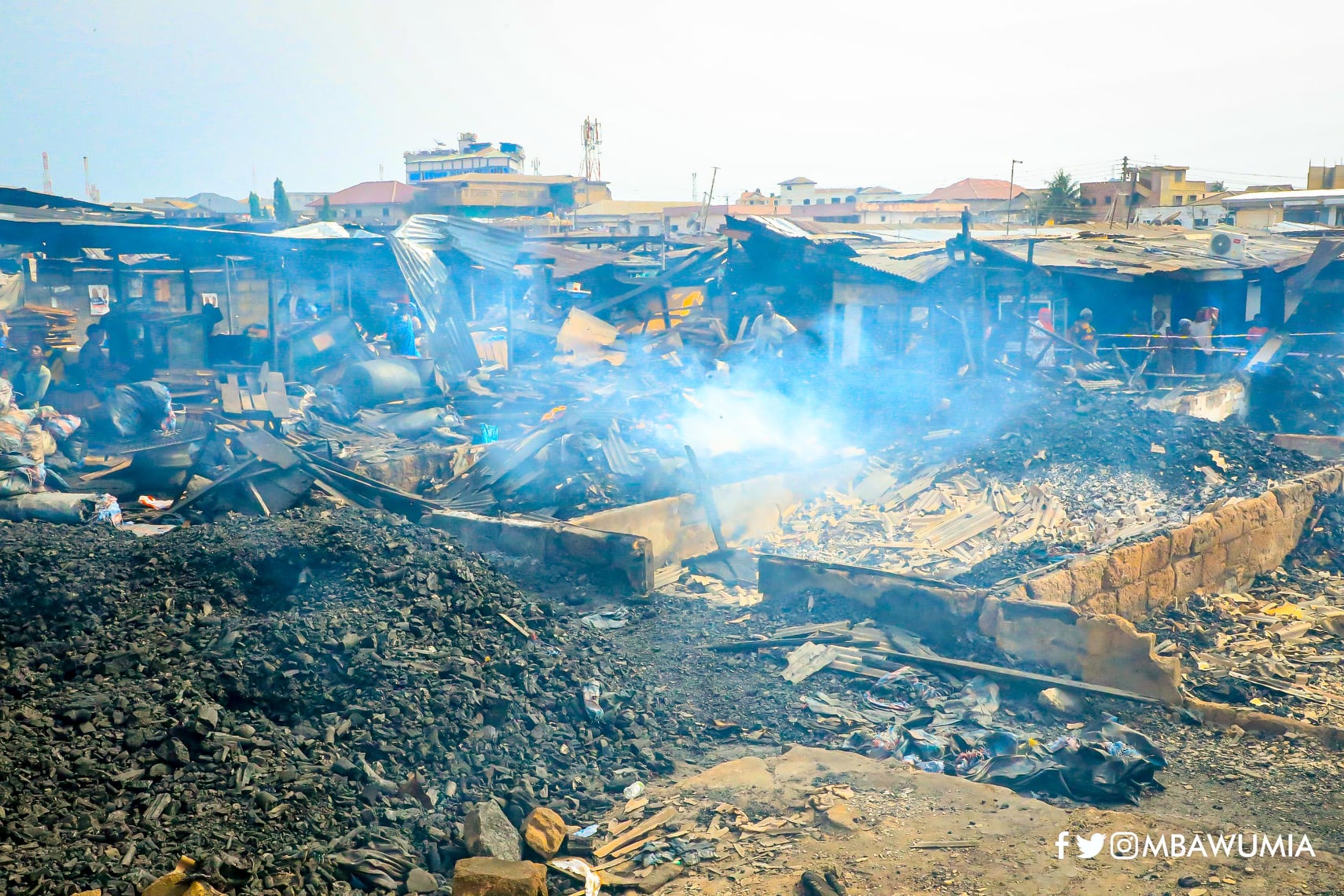 The fire reportedly started around 10 pm on Tuesday, December 15, 2020, according to an eyewitness who spoke to Citi News.

Though an investigation into the cause of the fire is expected, the Vice President stressed that the humanitarian concerns were more pressing.

“The lives and the livelihood of the people cannot really await an investigation. Those are more immediate and so we are going to be looking at how to provide assistance.” 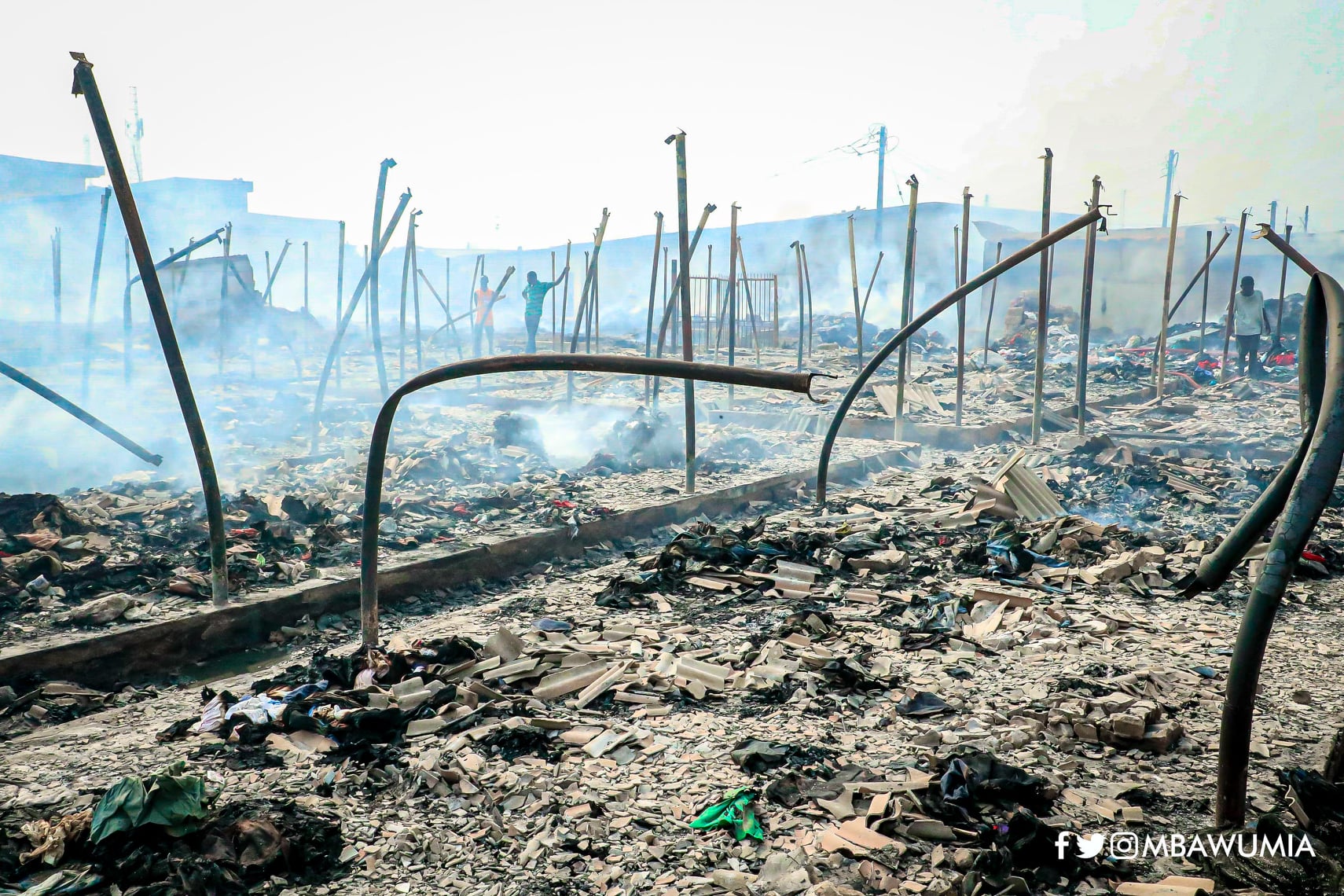 Dr. Bawumia said he will meet with the leadership of the market on Friday, December 18 to “look at how we can rebuild this market.”

He also said the state will be exploring “some type of business support to these shop owners to be able to restart their businesses.”

The Vice President was in the company of the Interior Minister and the National Security Minister, among other government officials, to interact with affected traders.