National Security Operatives have arrested a gang of 13 over their possession of fake dollar bills to the tune of over US$ 5million.

A statement issued by the National Security Secretariat said the gang, led by one Yassei Alia, a 45-year-old Syrian resident in East Legon, and owner of Hardford Auto Service in Accra, together with Danjuma Zakaria alias Alhaji Mohammed, 49 and resident of Tema West, were rounded up in a warehouse within the premises of NacCharter Cargo and Freight Company, near KLM offices within the Kotoka International Airport, on Monday, April, 27 at around 5:30 pm.

Freshly printed $10,000 bundles of fake $100 notes concealed in two large metal trunks and a suitcase were retrieved from the warehouse.

The statement said the amount was estimated to be over $5 million.

It said in their caution statements, Yassei and Mohammed, who drove to the warehouse in the former’s car, denied knowledge of the deal. 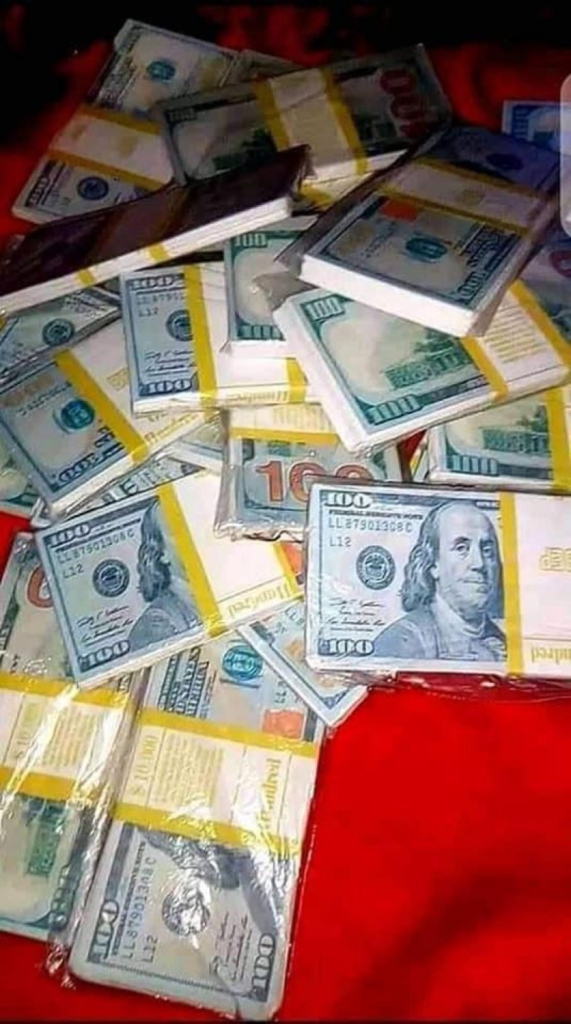 It noted that, however, when questioned separately, Yassei, who held a Syrian passport, a Guinea-Bissau diplomatic passport and a Nigerian national driver’s licence issued in Ogun State, indicated that he had gone to the warehouse to have a discussion with one Kojo, an alleged cargo dealer and operator of the premises, regarding a V8 engine the latter was to import on his behalf, while Alhaji Mohammed stated that he had gone to solicit for financial help from Kojo to enable him to procure a vehicle from Holland.

The statement said further, while Yassei claimed Kojo sat in a meeting with them on the said day, Alhaji Mohammed indicated that Kojo was not at the premises at the time of their visit and that while waiting for him, they were arrested.

A restaurant manager who forced a Black man to work without pay owes him more than $500,000 in restitution, court rules

Domelevo was not forced out of office – Akufo-Addo tells CNN