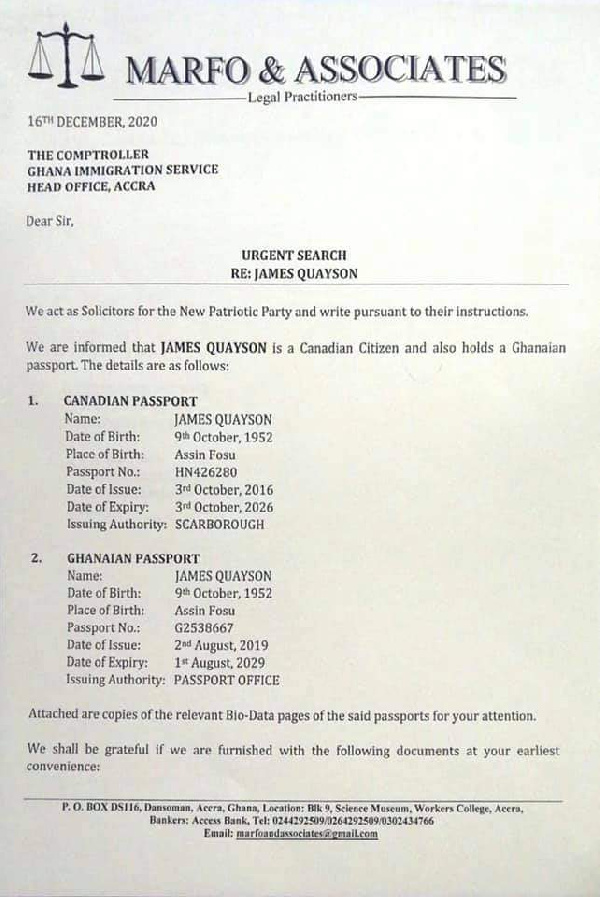 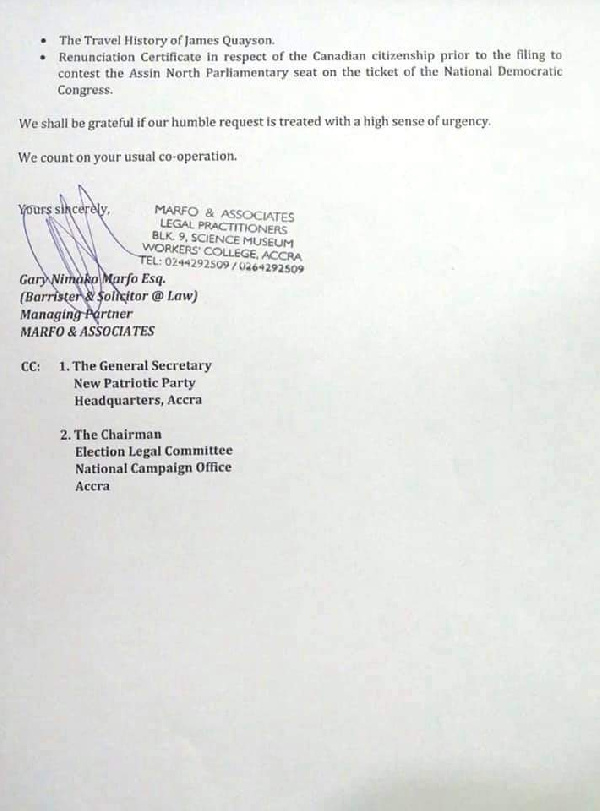 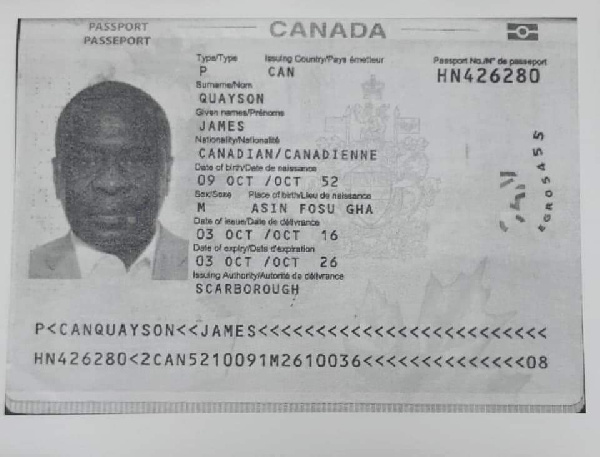 COVID-19: Flights from UK will be canceled if necessary – Oppong Nkrumah

By NEWSWIRE GH6 days ago
News